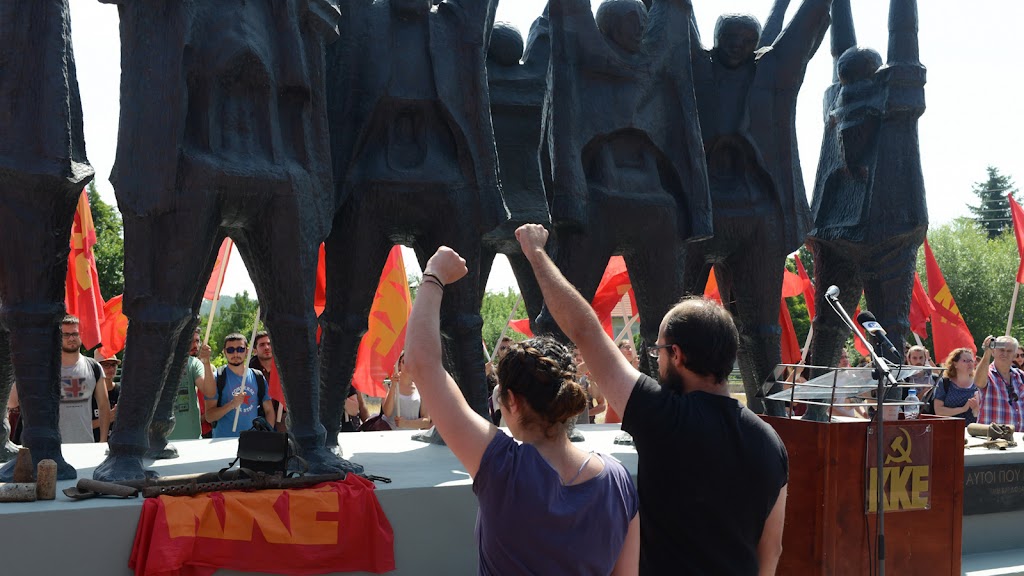 Thousands of young people from all over Greece met and set up camp there. Many political and cultural activities were organized with a plethora of references to the actions of the DSE.