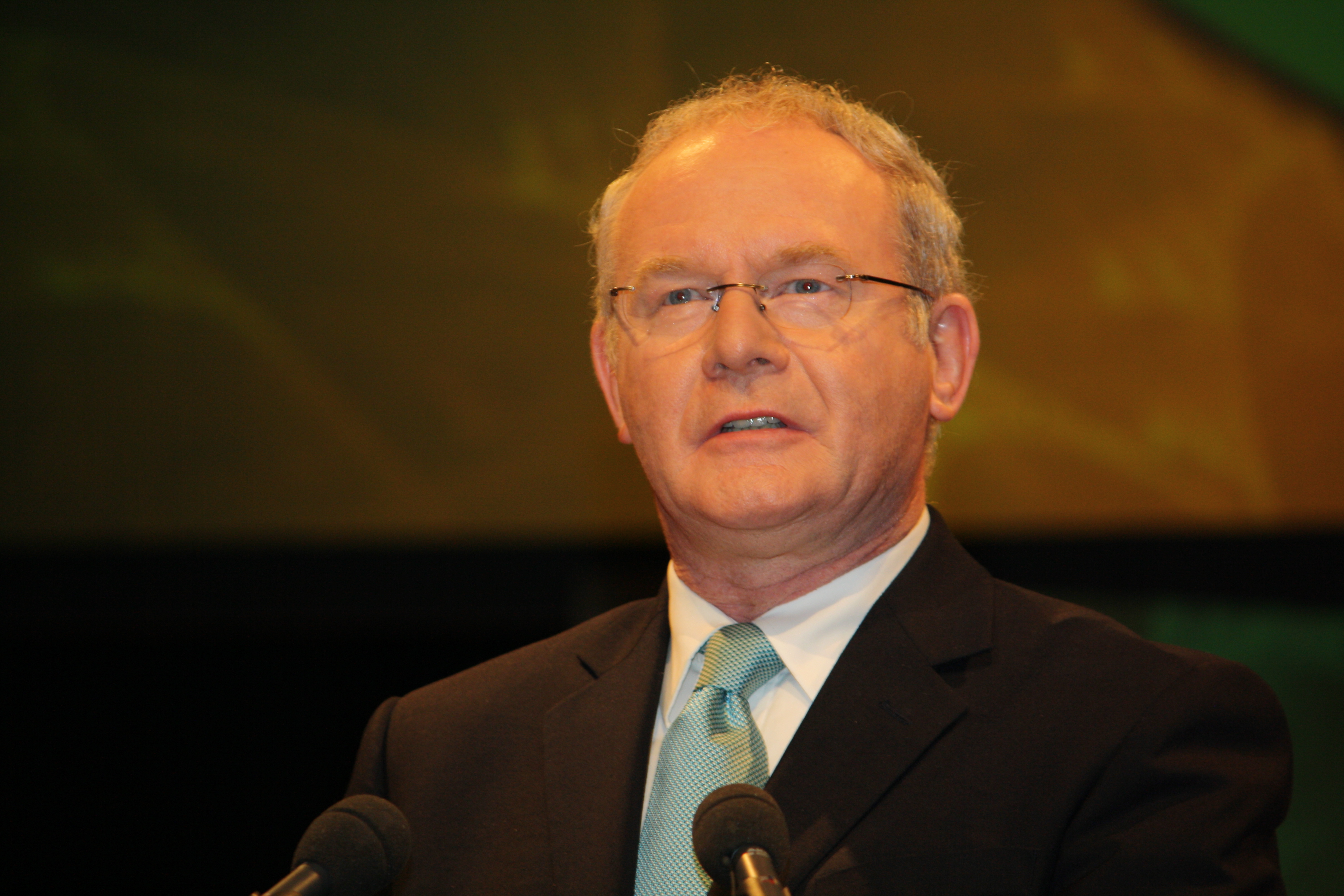 Sinn Féin MLA Martin McGuinness has announced that he is resigning as deputy First Minister in protest at the DUP’s failure to accept the principles of power sharing and parity of esteem and their handling of the RHI crisis. Mr McGuinness said: »Over the last ten years I have worked with DUP leaders and reached out to unionists on the basis of equality, respect and reconciliation. Over this period the actions of the British government and the DUP have undermined the institutions and eroded public confidence. Sinn Féin will not tolerate the arrogance of Arlene Foster and the DUP.

Sinn Féin wants equality and respect for all. That is what this process must be about. Today I tendered my resignation. Today is the right time to call a halt to the DUP’s arrogance. There will be no return to the status quo.«