The President of the Republic of Namibia, Hage Geingob, received Wednesday the Vice-minister for Africa of the People’s Power Ministry for Foreign Relations, Yuri Pimentel, who is on a working tour of the african continent to strengthen relations of solidarity and cooperation.

In the meeting held at the headquarters of the government palace of Namibia, Geingob ratified the bonds of brotherhood that unite the two nations, reason enough to express their solidarity with the Homeland of Bolívar that suffers the ravages of interventionist attacks by foreign powers that favor intervention in the Caribbean nation.

For his part, Vice-minister Pimentel thanked the solidarity of the people of Namibia and on behalf of the President of the Bolivarian Republic of Venezuela, Nicolás Maduro, conveyed a message of brotherhood ratifying the bonds of cooperation that unite the african and latin american countries.

After concluding the meeting with the president of the southwestern african nation, Pimentel held a meeting with local media in Namibia to take stock of the meeting and take the opportunity to ratify the willingness to work together for the development and welfare of both Nations. 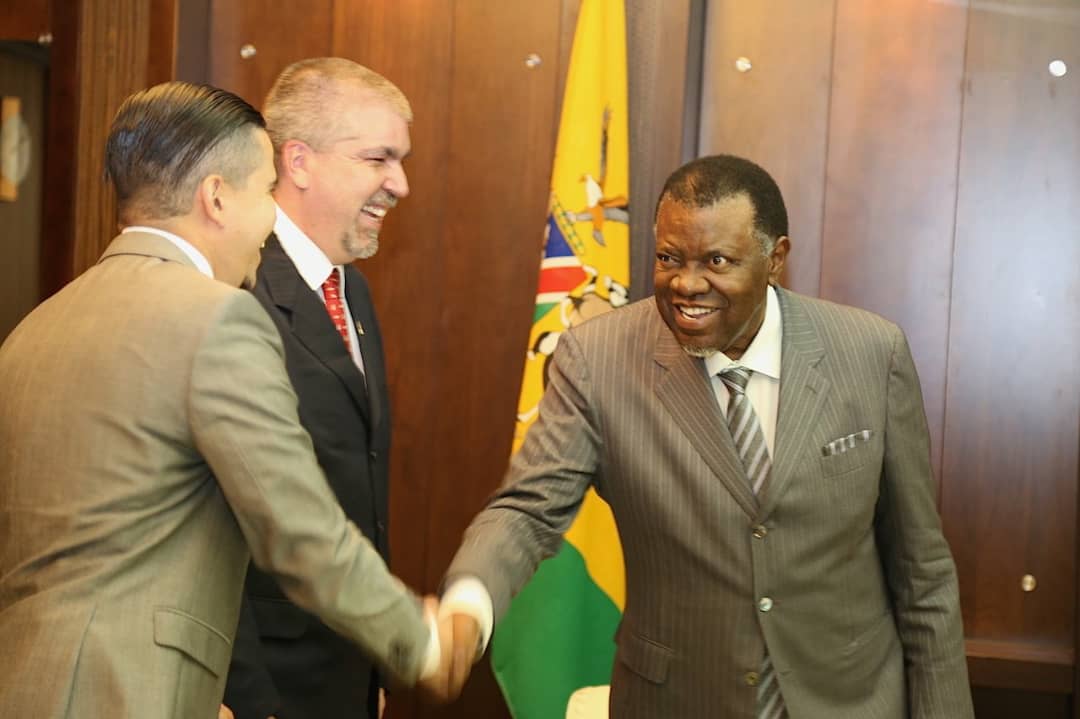 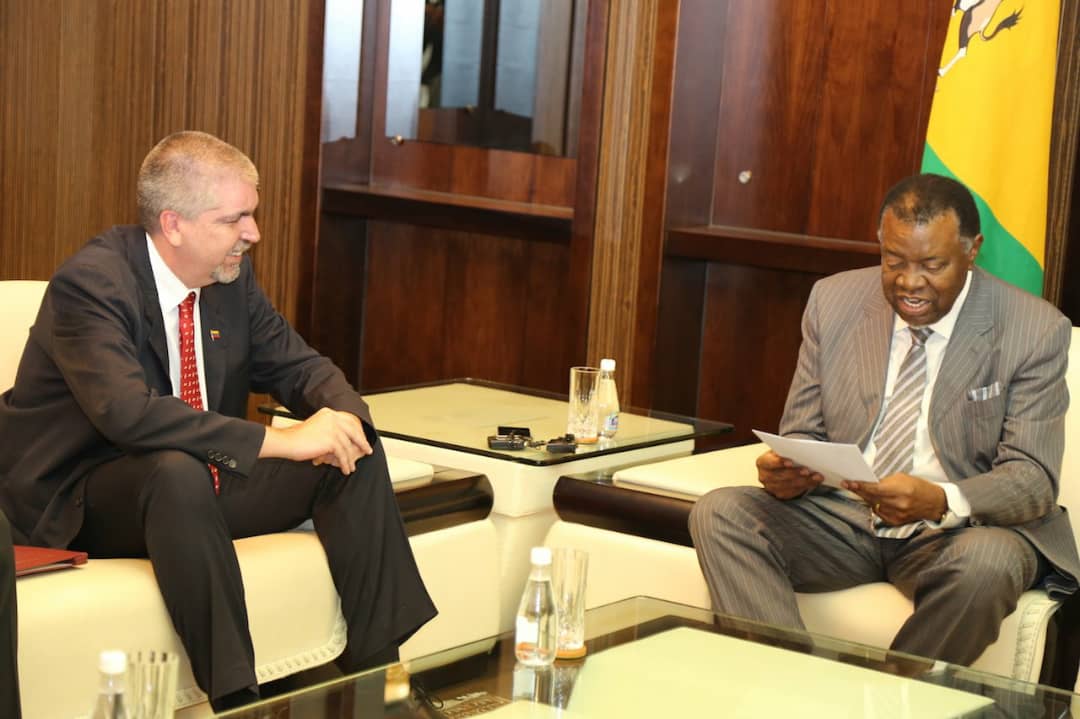 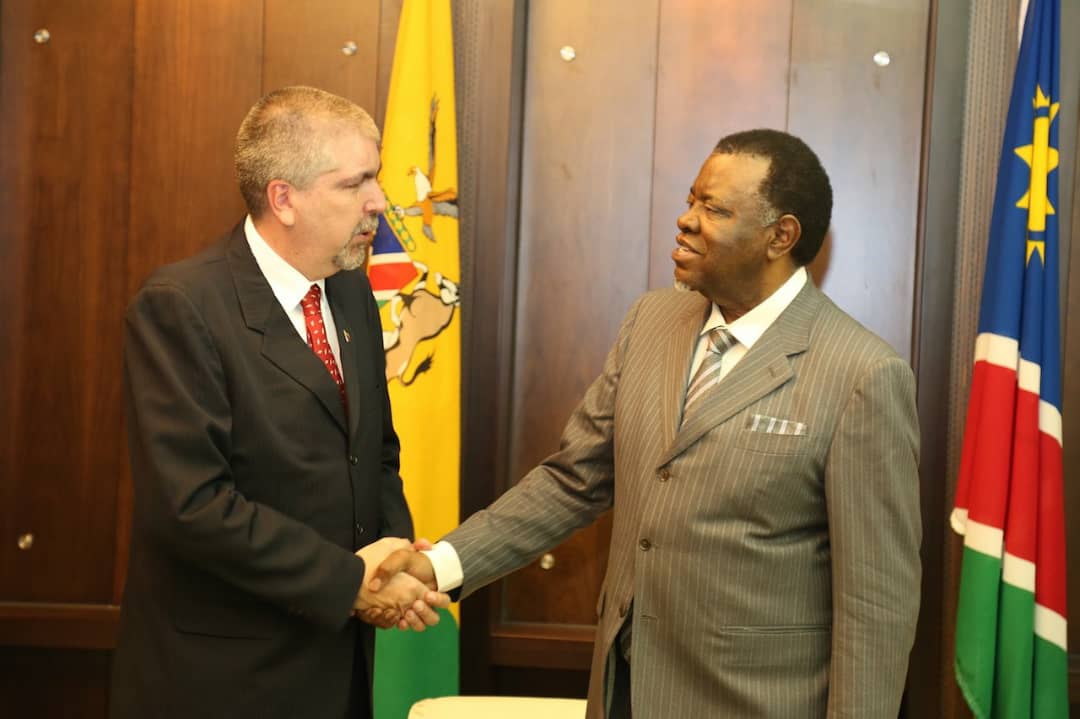 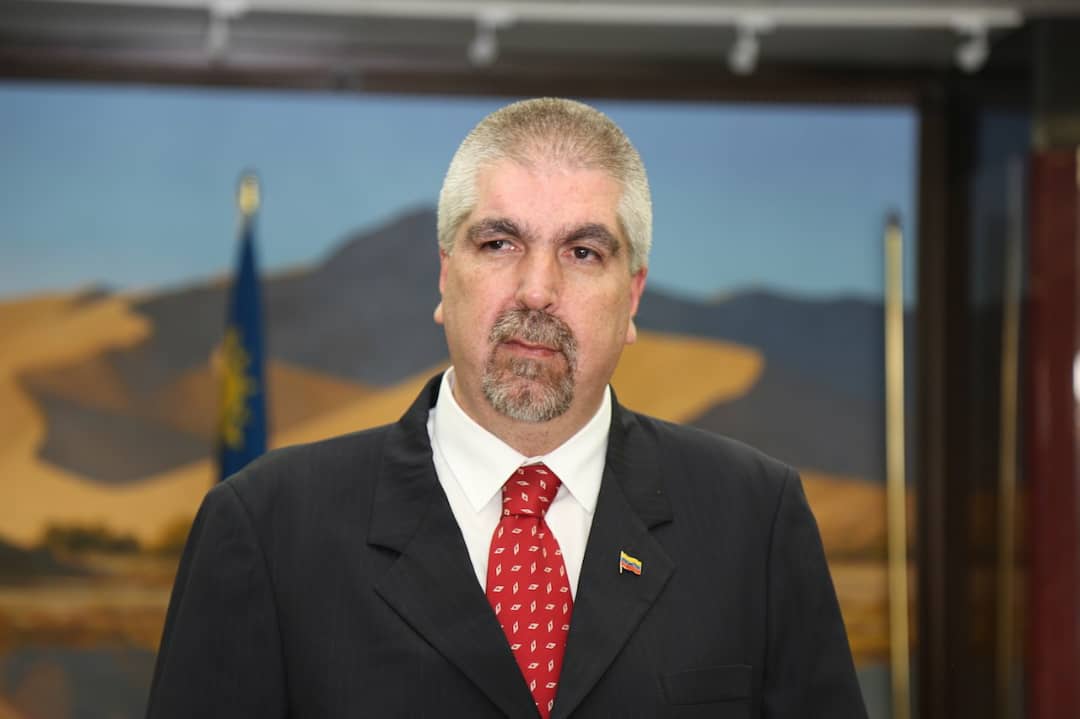