On Monday, the surgery phase of the relaunching of the International Mision Milagro in the Republic of El Salvador began, a reactivation that has been possible thanks to the reinforcement of Petrocaribe’s regional cooperation and the support of the Ministry of Health of the Central American country.

The intense day began at the San Rafael National Hospital in the community of Santa Tecla, in El Salvador, where the Venezuelan medical mission, with the support of local doctors and nurses, managed to operate on patients diagnosed with cataracts and pterygium. The Minister of Popular Power for Foreign Affairs of Venezuela, Jorge Arreaza, reported through his Twitter account @jaarreaza, that “it is expected to perform at least 100 ophthalmological interventions this week.” Leonarda Vilaseca, 68, and María Adelia Sevillan, 79; were the first patients operated on, both are in their post-operative recovery phase with the due accompaniment inherent in this type of surgeries.

The relaunching of the International Mision Milagro began with a medical-ophthalmological day, carried out jointly by local and Venezuelan professionals medics, in which a visual diagnosis and a preoperative evaluation were made to later select the patients who were candidates for the surgical interventions.

For his part, the Minister of Health of El Salvador, Dr. Violeta Menjívar, said that “El Salvador is intensely grateful to President Nicolás Maduro and Petrocaribe for making this miracle possible in our country”.

The Mission Miracle, attended a total of 6,480 Salvadoran patients in 79 flights that were made to Venezuela between 2006 and 2014. 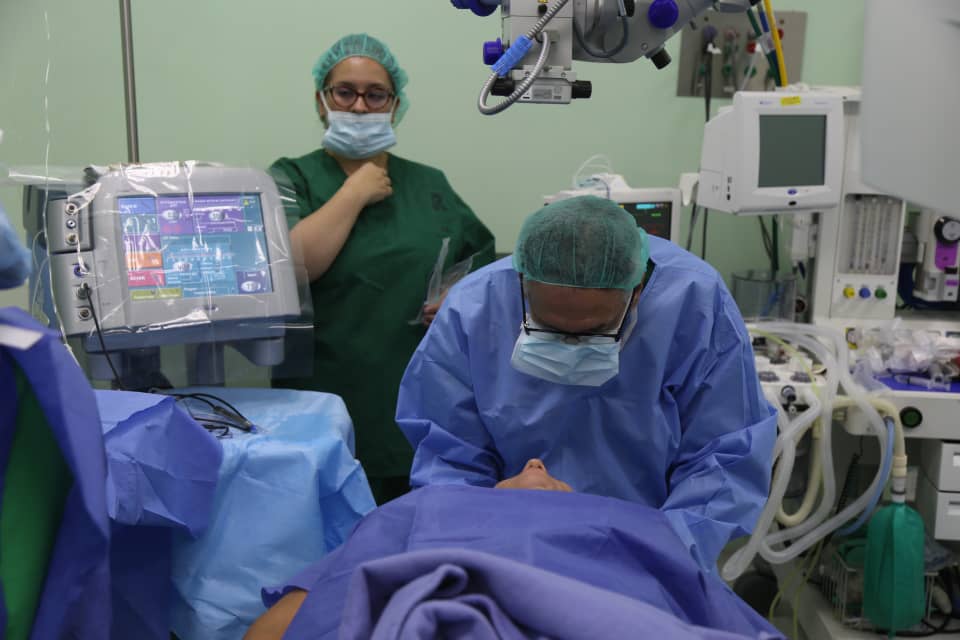 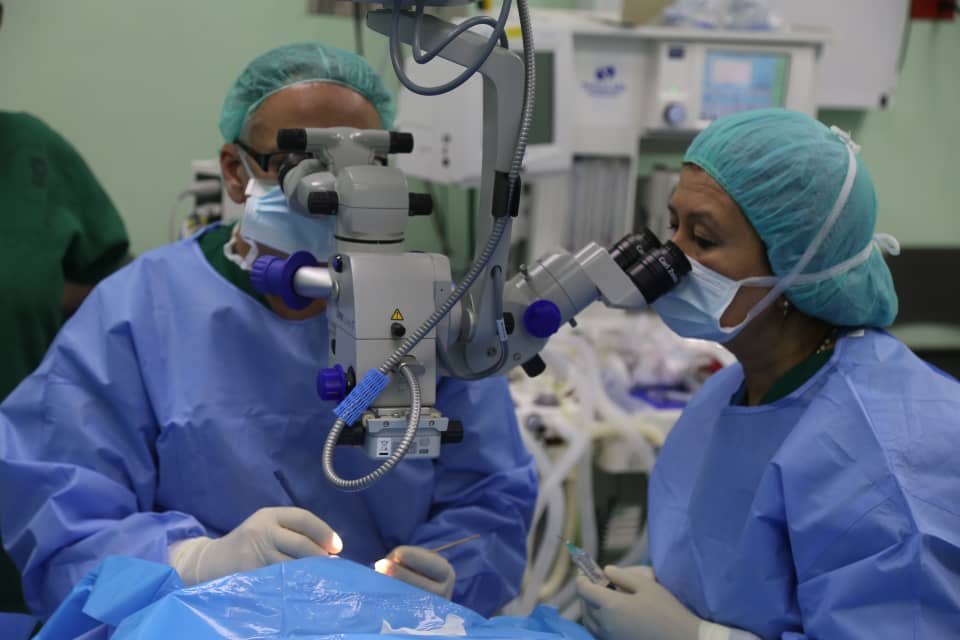 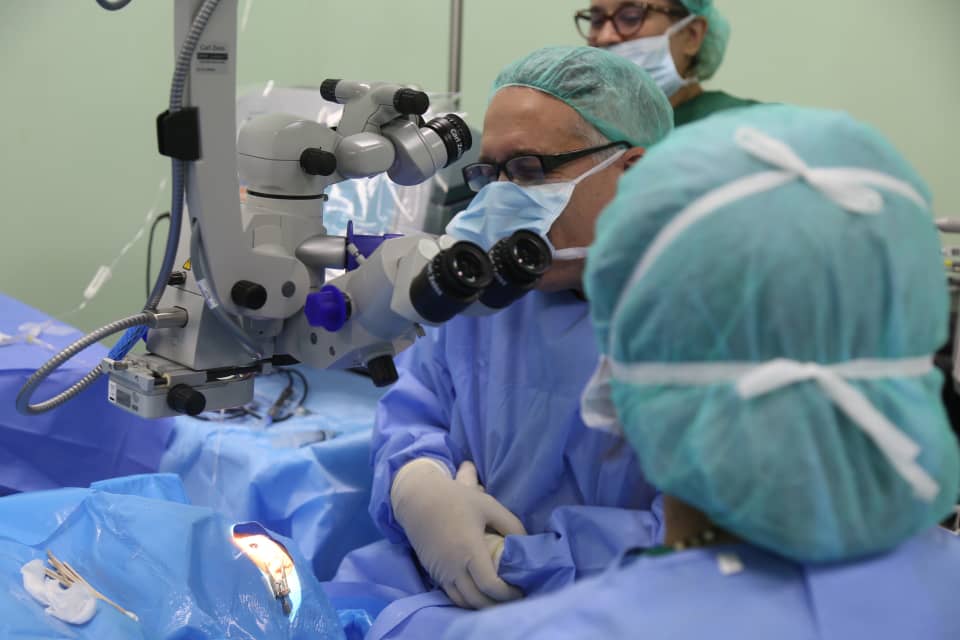