On Tuesday, the president of the National Constituent Assembly (ANC), Diosdado Cabello, held a meeting with his Korean counterpart, Kim Yong Nam, president of the Presidium of the Supreme People’s Assembly of the Democratic People’s Republic of Korea, at Casa Amarilla Antonio José de Sucre, in Caracas.

The work visit takes place after the Foreign Minister, Jorge Arreaza, met in September this year with his Korean counterpart, Ri Yong Ho, in the context of the 73rd session of the General Assembly of the Organization of United Nations (UN).

During the meeting, both leaders discussed the importance of the joint struggle against the imperialist siege and US domination. The representative of the plenipotentiary body stressed that the presence of Kim Yong Nam is very important for Venezuela, and expressed that the relations between both nations are full and direct.

“The ideological closeness unites us and gives us strength, despite the distance between us”, added Cabello.

For his part, the president of the DPR Parliament of Korea, specified the interest of working together to promote the group of non-aligned countries as an international stage for the struggle for socialism.

The president of the National Assembly also took the opportunity to extend his support to the Democratic Republic in the face of the struggle and resistance of his people. He also highlighted the progress made by Commander Chávez in Latin America and the Caribbean through Celac, ALBA and Petrocaribe. 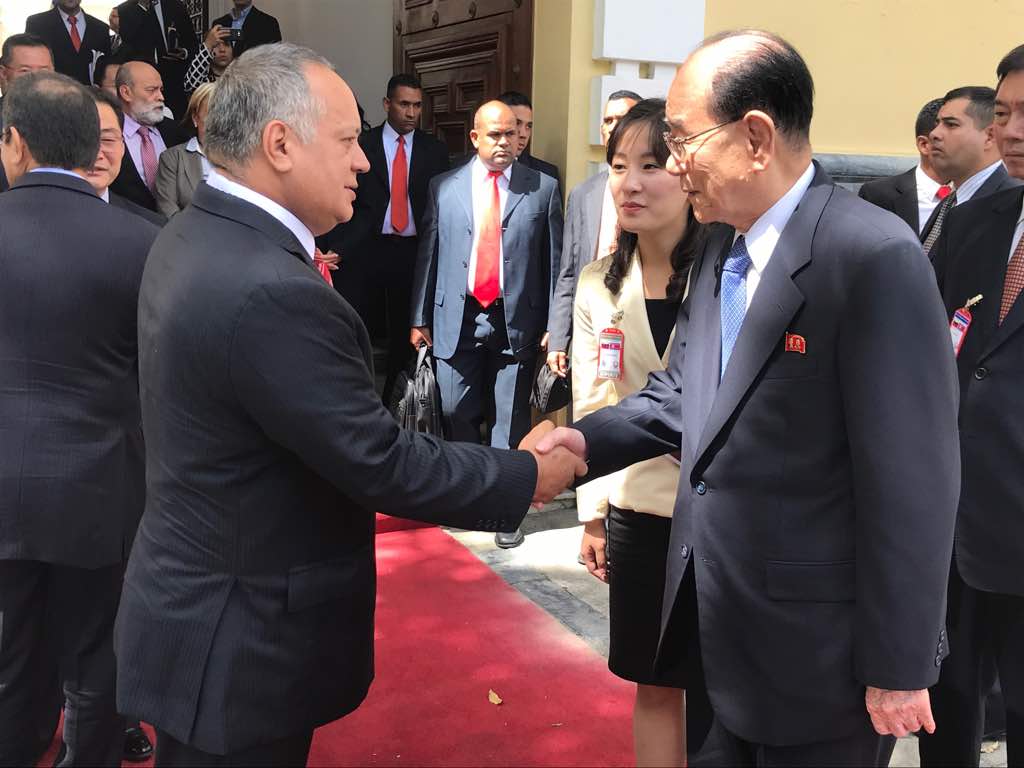 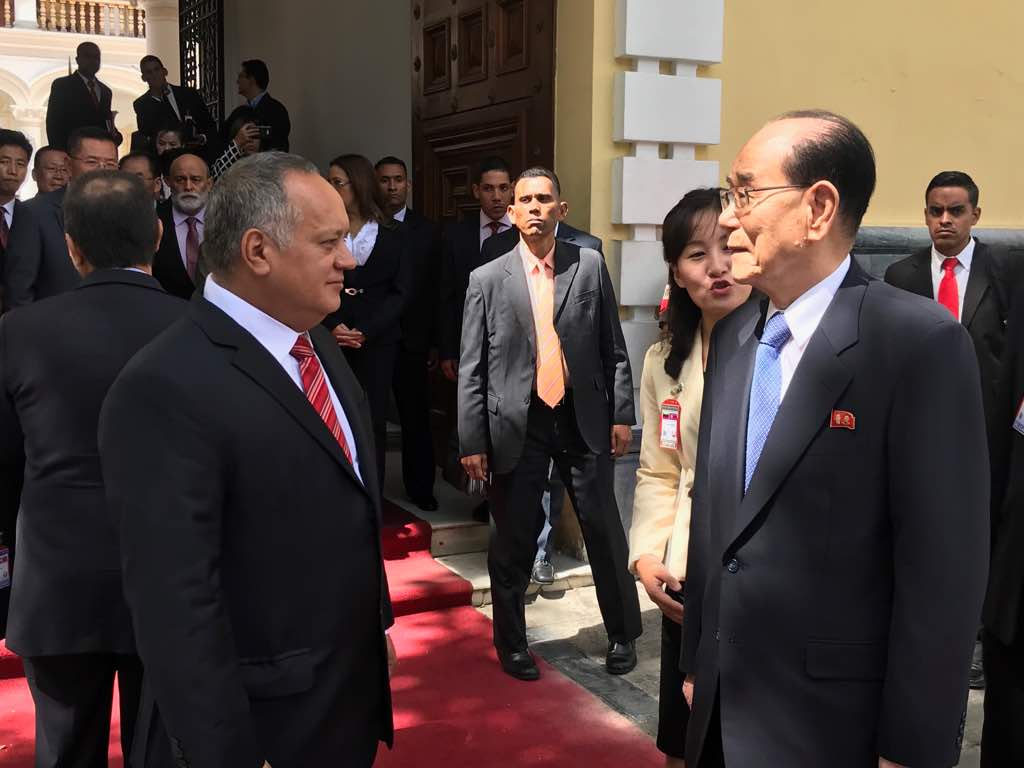 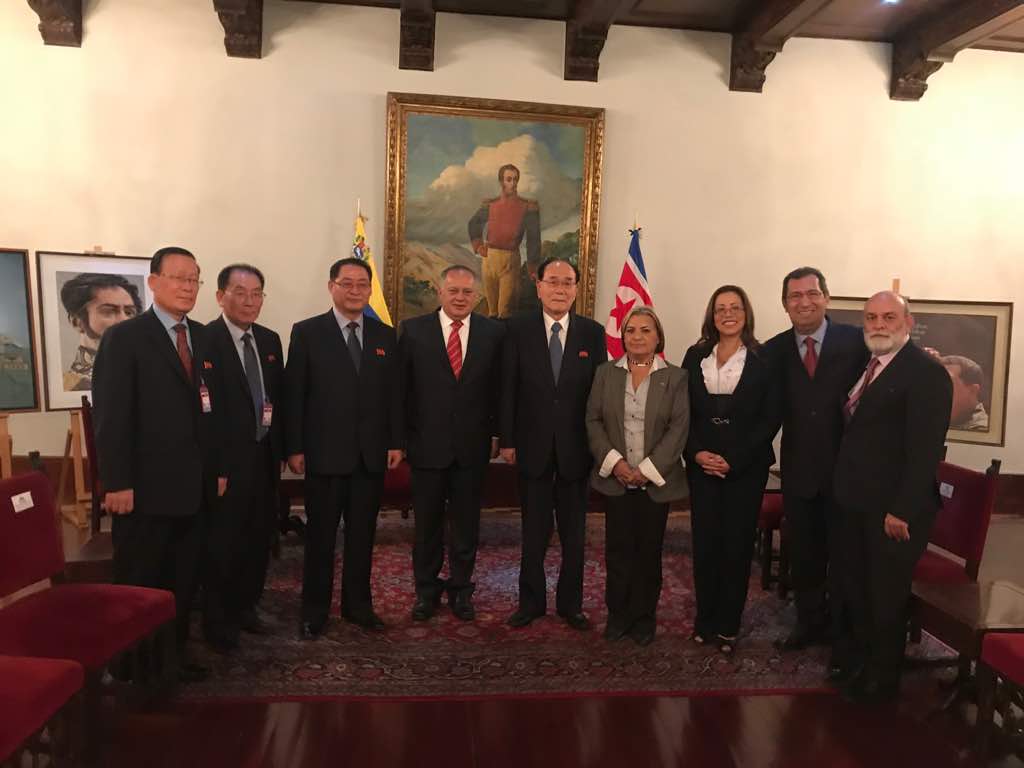 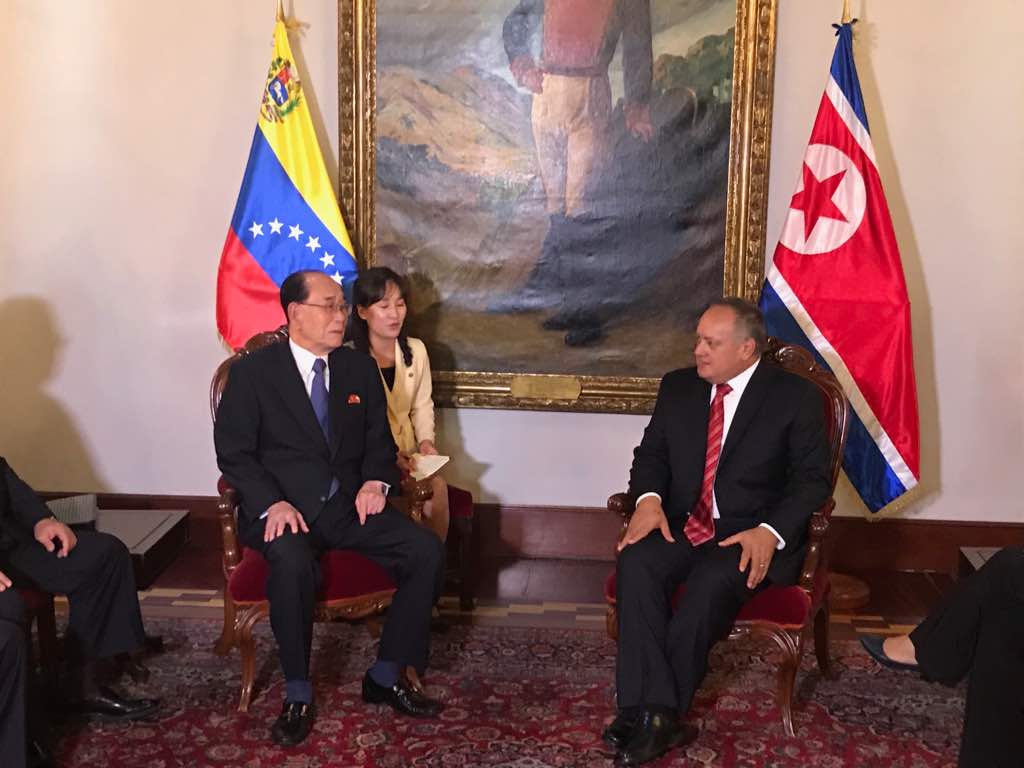 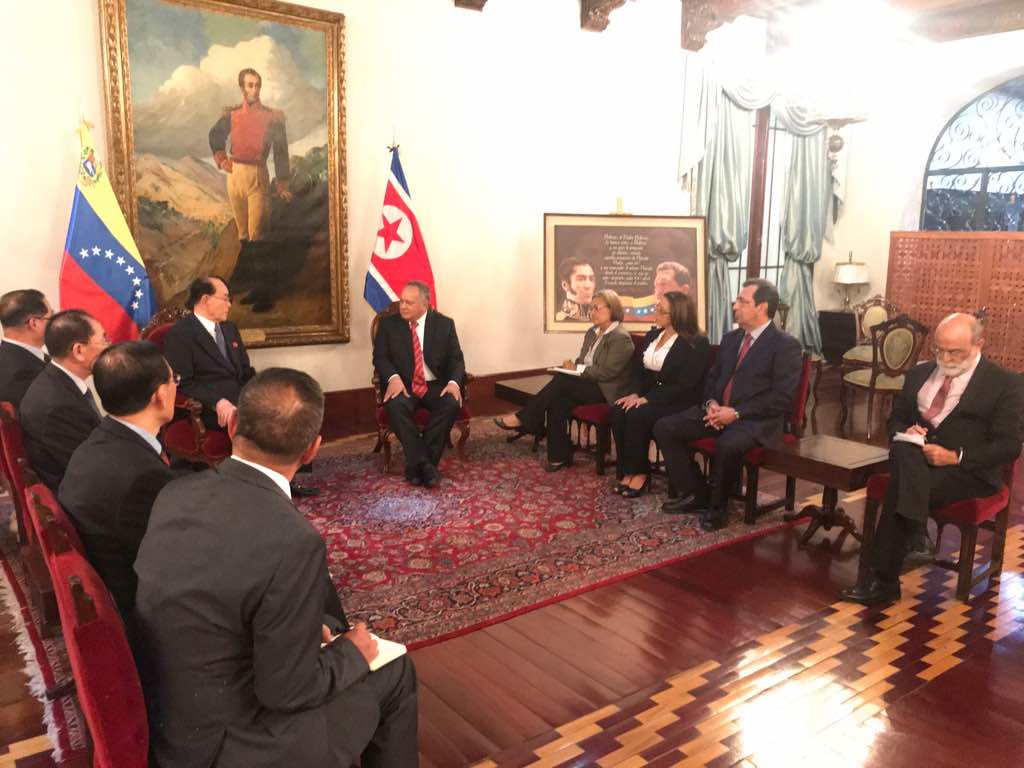