The city of Caracas was the scene this Saturday of the National Meeting of Social Movements, a preparatory meeting for the International Assembly of the Peoples to be held in February 2019 in the Bolivarian Republic of Venezuela.

The working day of deliberation, which was attended by 200 delegates of social movements and organizations throughout the country, made possible the conference: The International Geopolitics and the challenges for the Bolivarian Revolution, with presentations by the Vice-minister of International Communication of the Venezuelan Foreign Ministry, William Castillo, and Gustavo Borges, director of the Venezuelan research portal Misión Verdad (Mission Truth).

The history of people’s struggles against capitalism, colonization and other oppression structures, as well as the historic illustrious characters who fought for the emancipation of peoples, were other issues addressed in the meeting.

The National Meeting of Social Movements made it possible to advance in the preparation of a unified first line of militant internationalist work, which consolidates an internal movement capable of operating a strategic policy of diplomacy among peoples.

In this framework, five working groups were set up in which various fundamental issues were discussed; among them, decolonial thinking, feminism and Human Rights.

The International Assembly of Peoples, for its part, aims to build a platform of social movements that will continue and deepen the struggle for sovereignty and the unity of peoples, and that brings together the most diverse expressions of international and nationals struggles against imperialism, capitalism, patriarchy, colonialism, large estate, racism, religious intolerance, wars and repression. 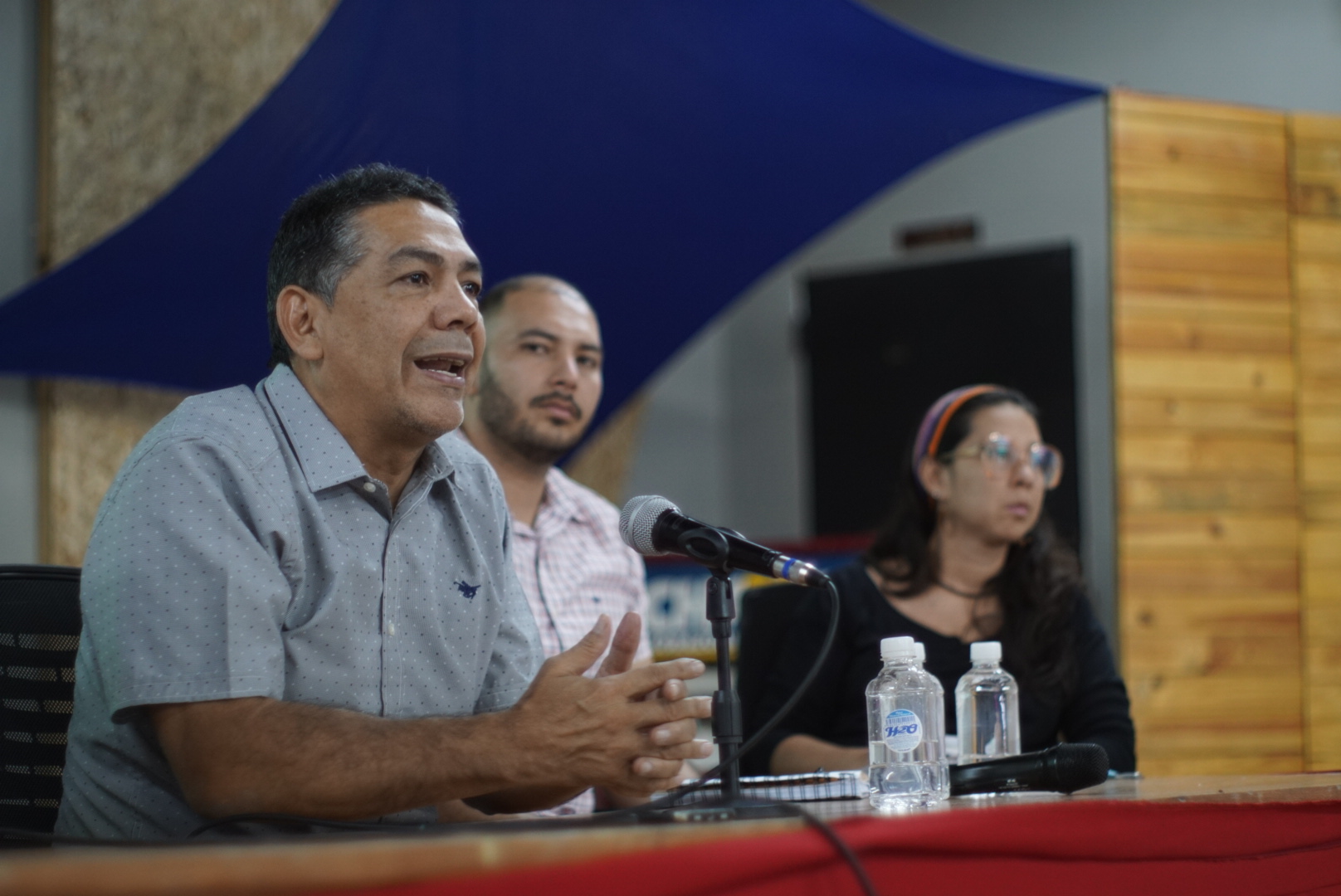 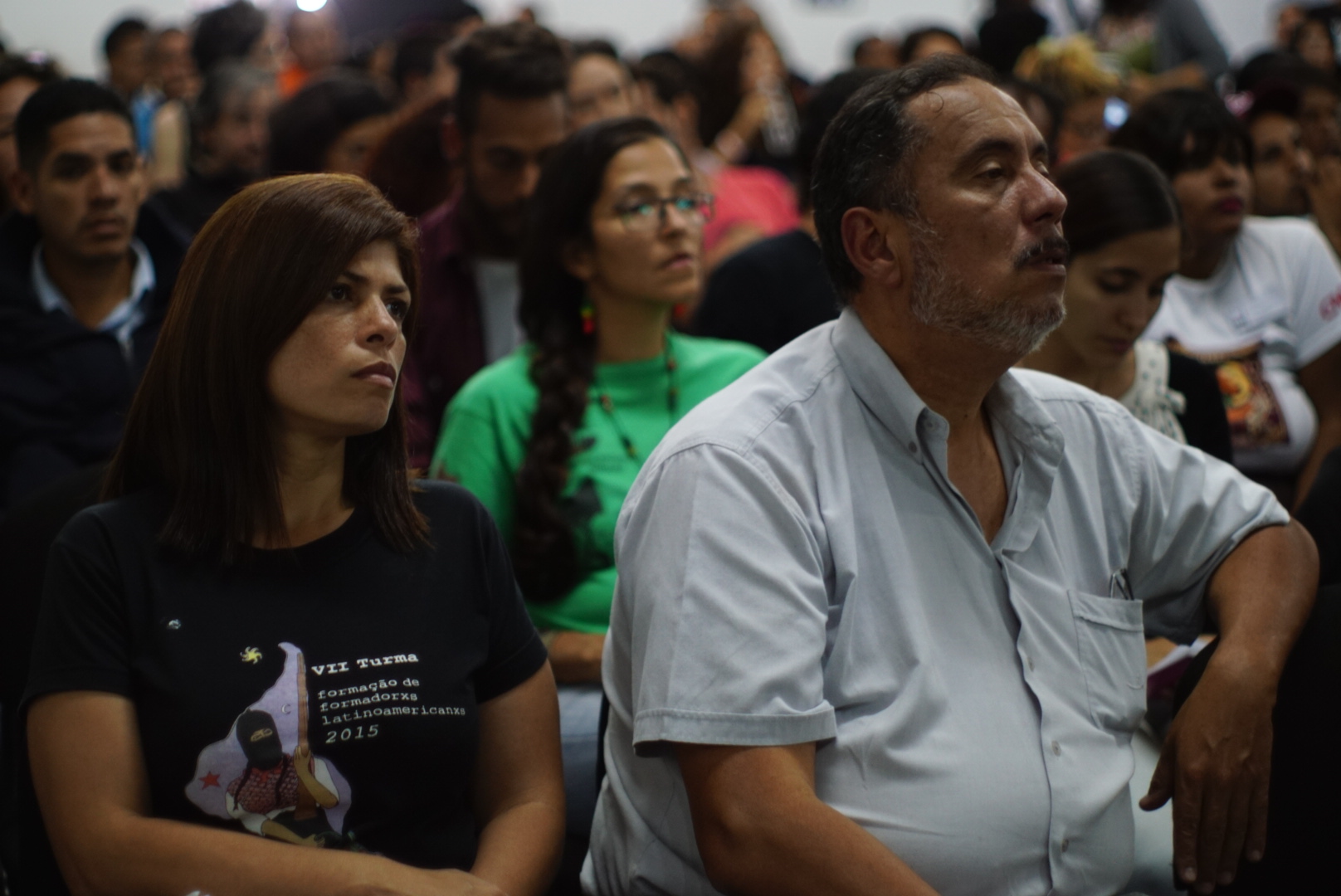 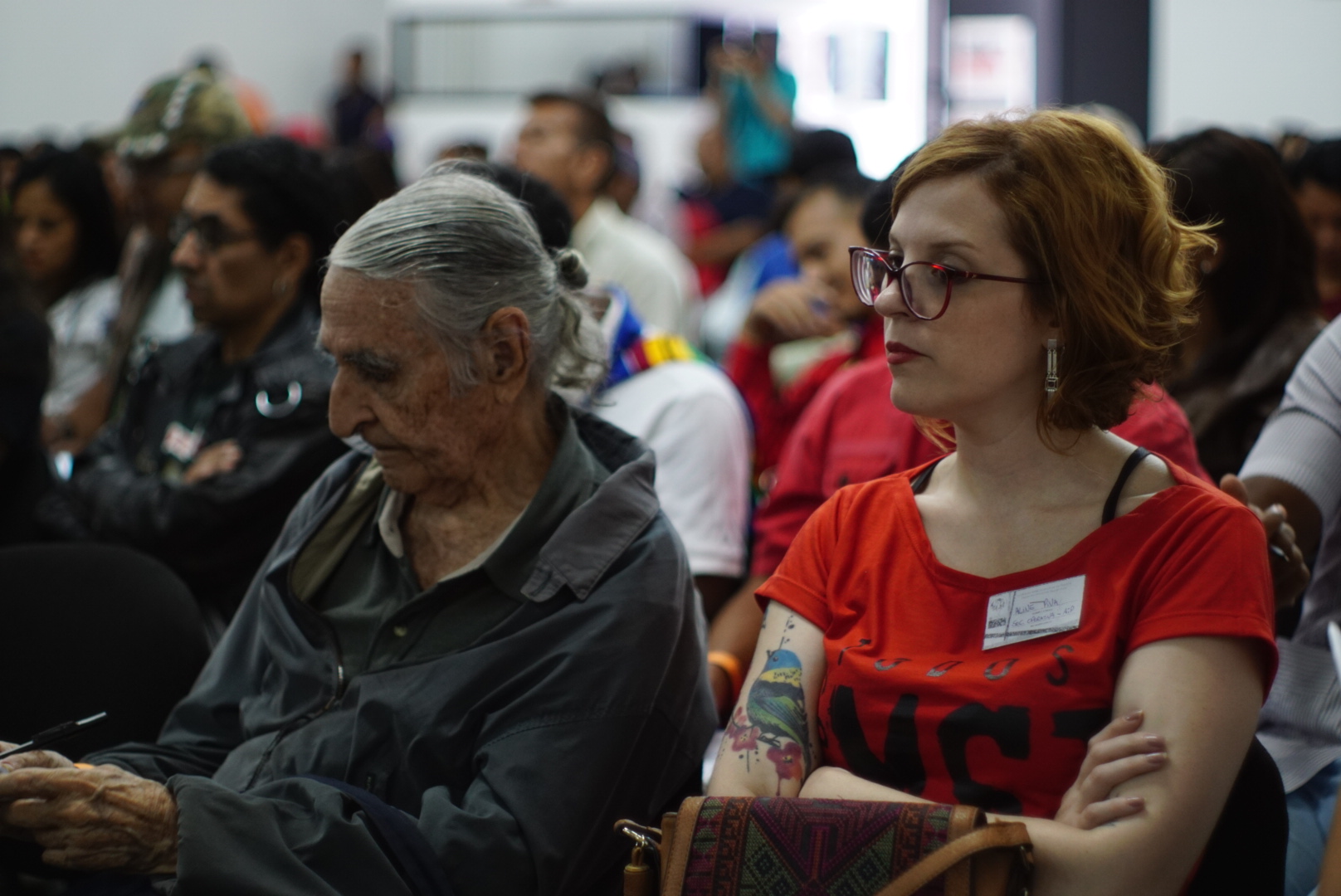 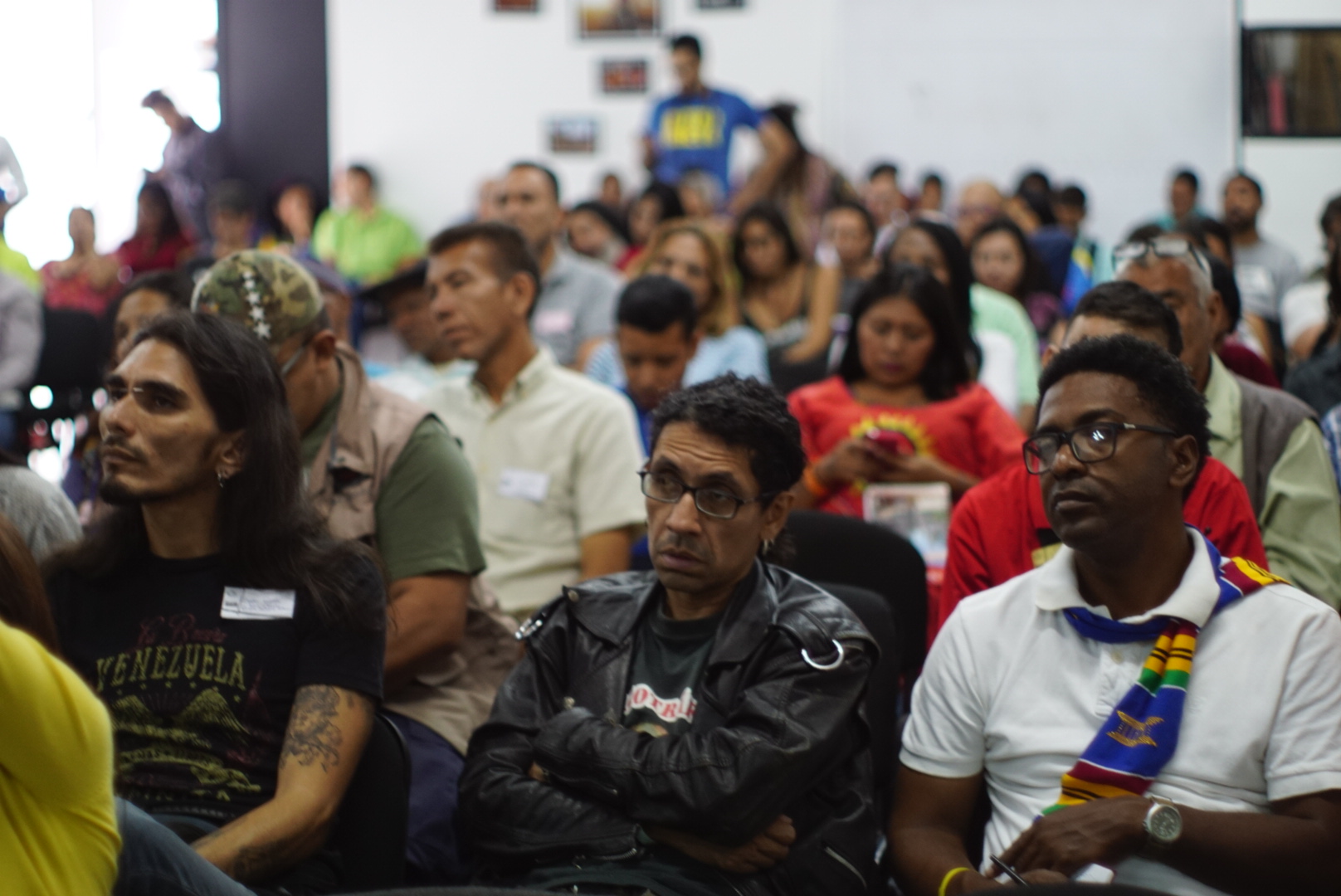 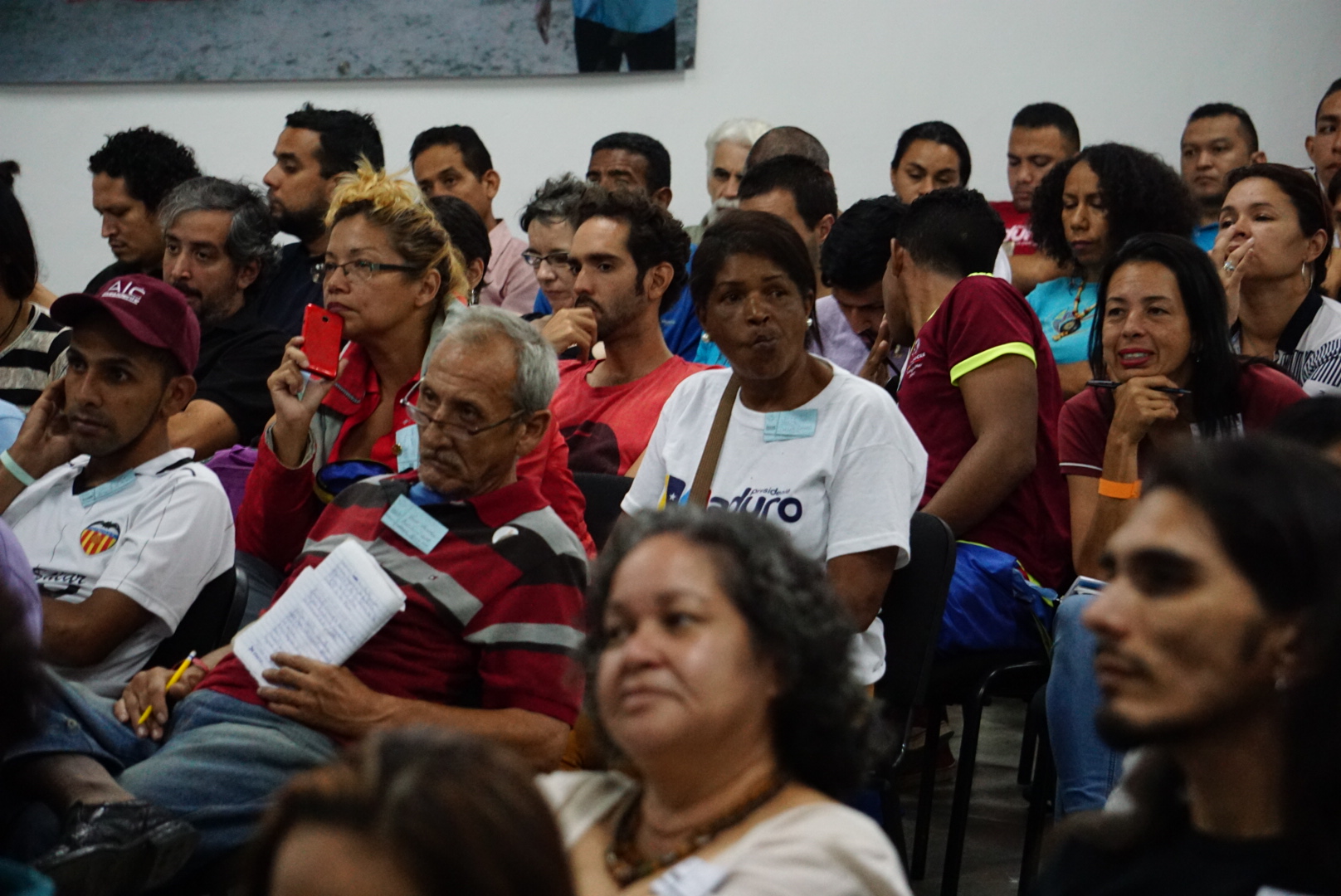 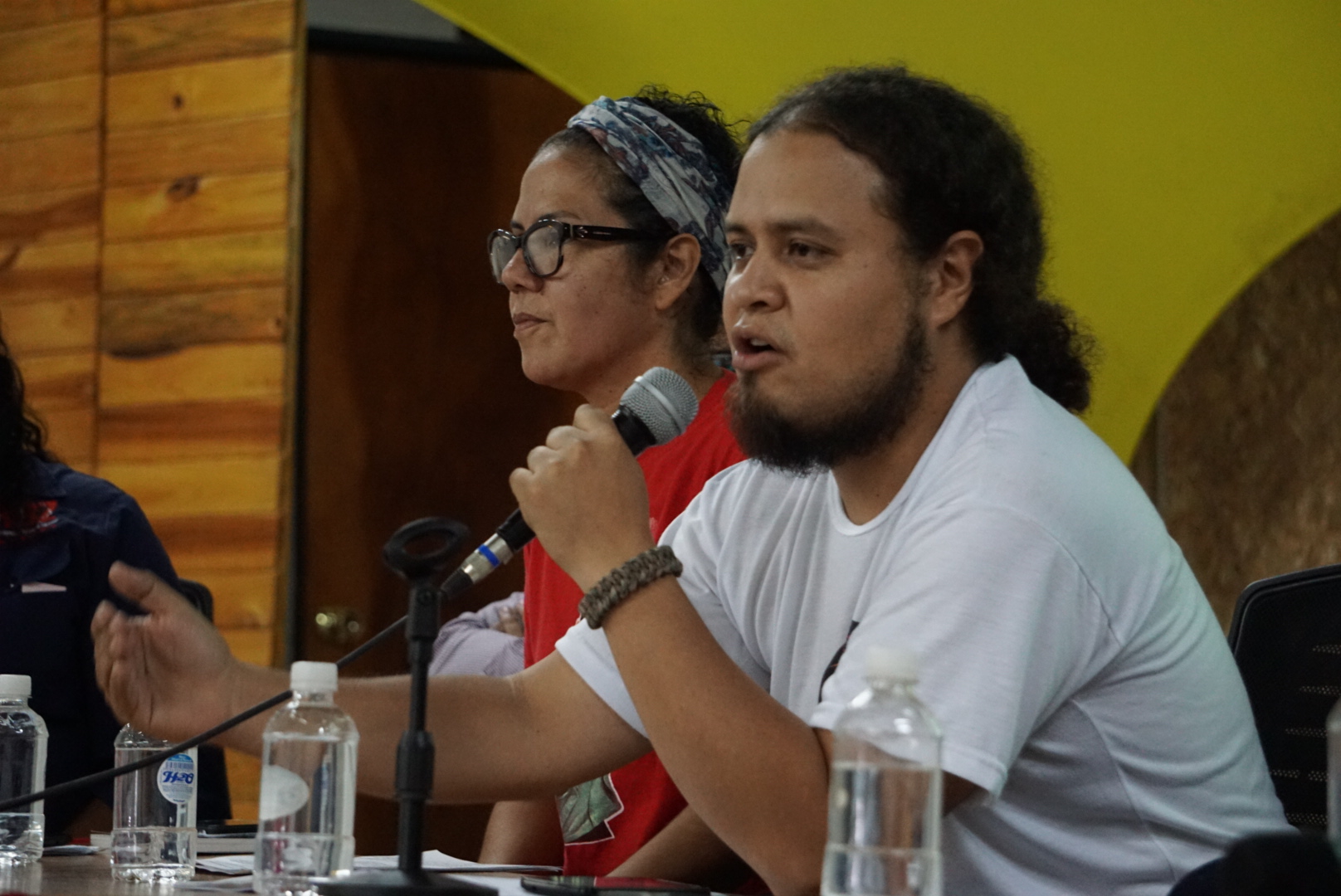