On Monday, the President of the Bolivarian Republic of Venezuela, Nicolás Maduro, led from the Simón Bolívar room of the Miraflores Palace, the reception ceremony to the diplomatic personnel who returned from the United States of America.

“I have decided to return all the diplomatic and consular staff, and thus close all the consulates and the embassy in the United States”, emphasized the President.

This pronouncement came after he also made known the decision to break diplomatic and political relations with the US administration, due to the constant threats and ignorance of national sovereignty, by the Donald Trump government.

On the agenda of this Monday with the Venezuelan diplomatic officials, in the Miraflores Palace, President Maduro had already anticipated that they would be received with an outsanding act of welcome. 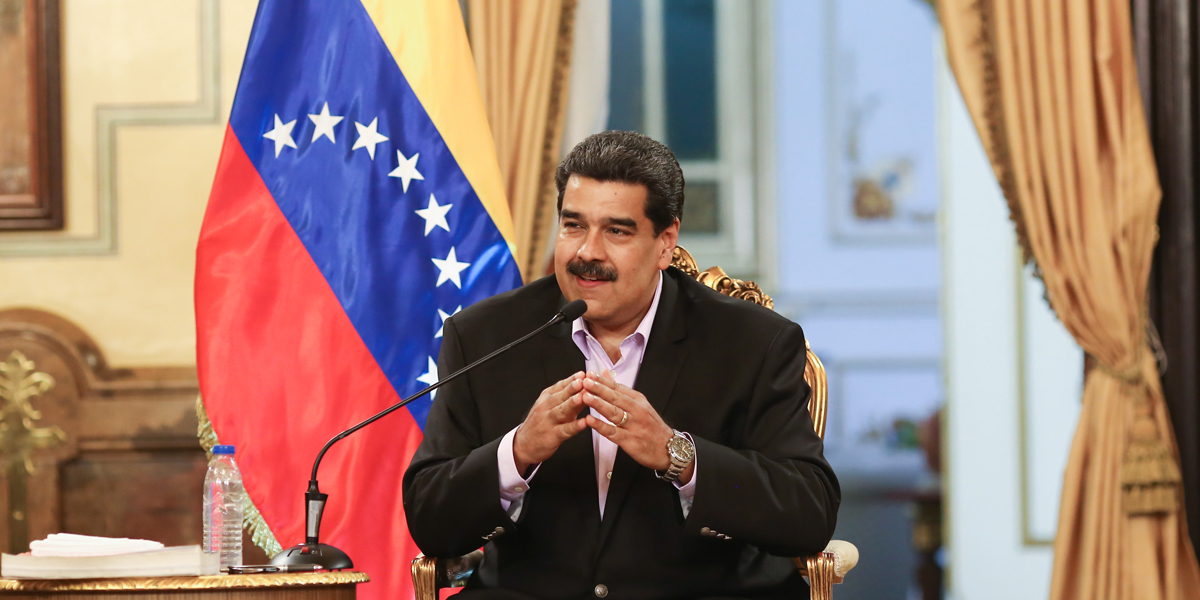