In the massive mobilization of this Saturday, February 2 when it is commemorated the 20 years of the arrival of the Bolivarian Revolution and the swearing in of the commander Hugo Chávez after winning the presidential elections in 1999, the Foreign Minister of the Bolivarian Republic of Venezuela Jorge Arreaza, made a call to the Venezuelan people to be alert in the streets to defend the Homeland and not be defeated by the media and psychological war.

During his participation in the demonstration that takes place on Avenida Bolivar in the city of Caracas, the minister stressed that despite the systematic provocations of the opposition against President Nicolás Maduro, he remains firm. In that sense he urged the “unity to give the fight (…) unity for the battle”.

In the same way, Arreaza thanked the support of the friends of Venezuela in the world, as well as the governments of China, Russia, Turkey, India, among others.

During his speech, the minister recalled the arrival of Commander Chavez to the Presidency of the Republic and the process of transformation in the political, economic, social and cultural model that came in Venezuela. 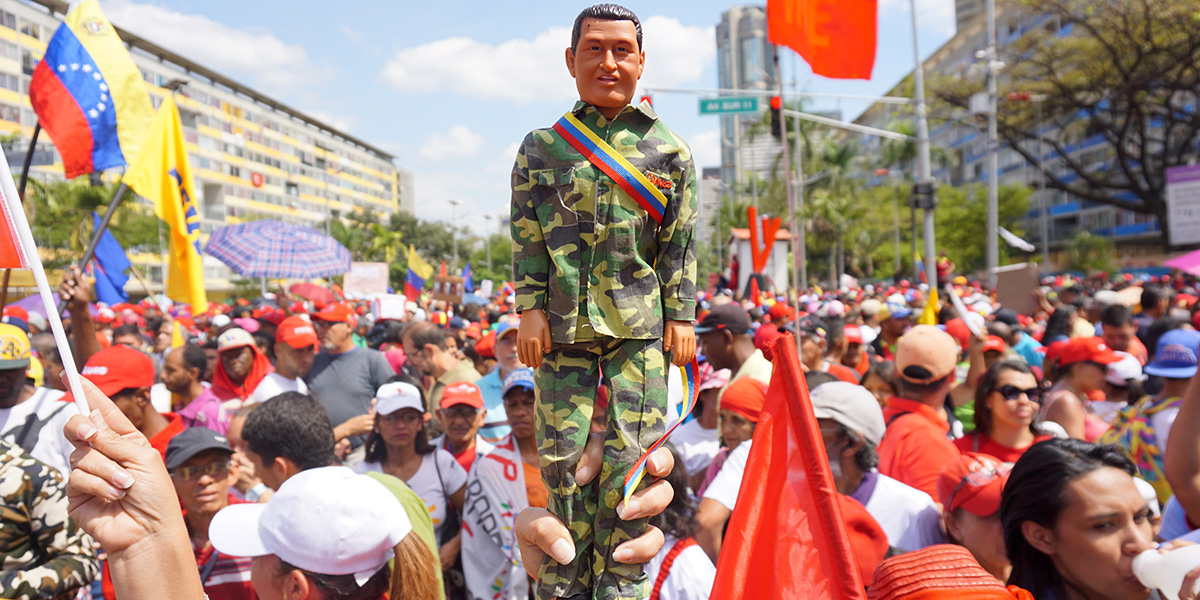