The practices are developed in the Sniper’s Court of the Command Actions Group of the Bolivarian National Guard, located in the Macarao parish, Capital District, where more than 2000 troops of this component accompany the National President and give their support and show of loyalty to the Bolivarian Revolution.

The Bolivarian National Armed Forces has been classified by the head of State as the backbone that maintains balance and protects the sovereignty of the country, against interventionist attacks that seek to summon violence.

The military practices are framed in the deployment of the military armies Bicentenario de Angostura that will take place from February 10 to 15, 2019 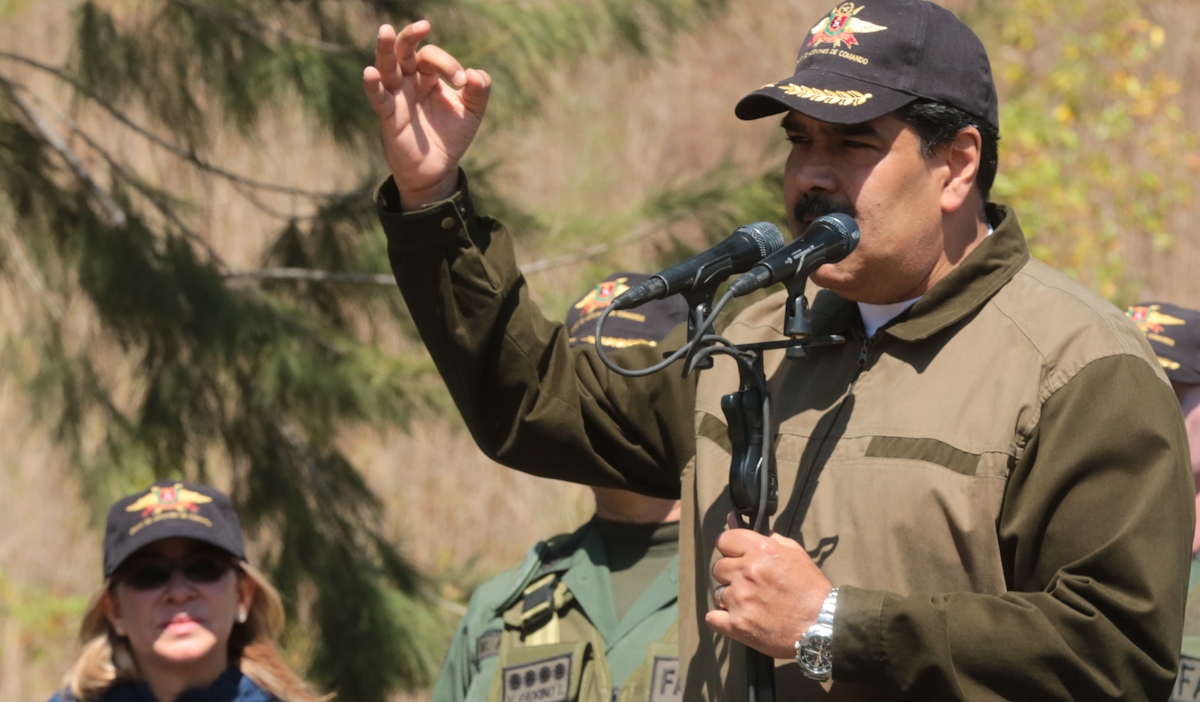