After fulfilling a broad work agenda in the Bolivarian Republic of Venezuela, which began on March 11, the Technical Mission of the Office of the High Commissioner of the United Nations (UN) for Human Rights held a closure meeting this Friday with the People’s Power Minister for Foreign Relations, Jorge Arreaza.

The high level meeting allowed to analyze the inherent aspects of the visit to Venezuela of the team delegated by High Commissioner Michelle Bachelet, who could not only verify the real situation in different health centers, penitentiary centers, educational institutions -of different level-, but also to hold conversations with different authorities of the Venezuelan State and spokespersons for civil society.

Birgit Gerstensberg, representative for South America of the Office of the United Nations High Commissioner for Human Rights, expressed her satisfaction with the work agenda fulfilled in the Latin American country.

“I have only to catalog this day as successful,” said the delegate during the talks with the Venezuelan Foreign Minister.

The visit of the United Nations technical team arose in response to the invitation made by President Nicolás Maduro to the UN High Commissioner for Human Rights, Michelle Bachelet, on November 26, 2018.

Last March 11, Foreign Minister Jorge Arreaza received the members of the Mission in his office, in a day of coordination and exchange of information on human rights and social protection policies in Venezuela. 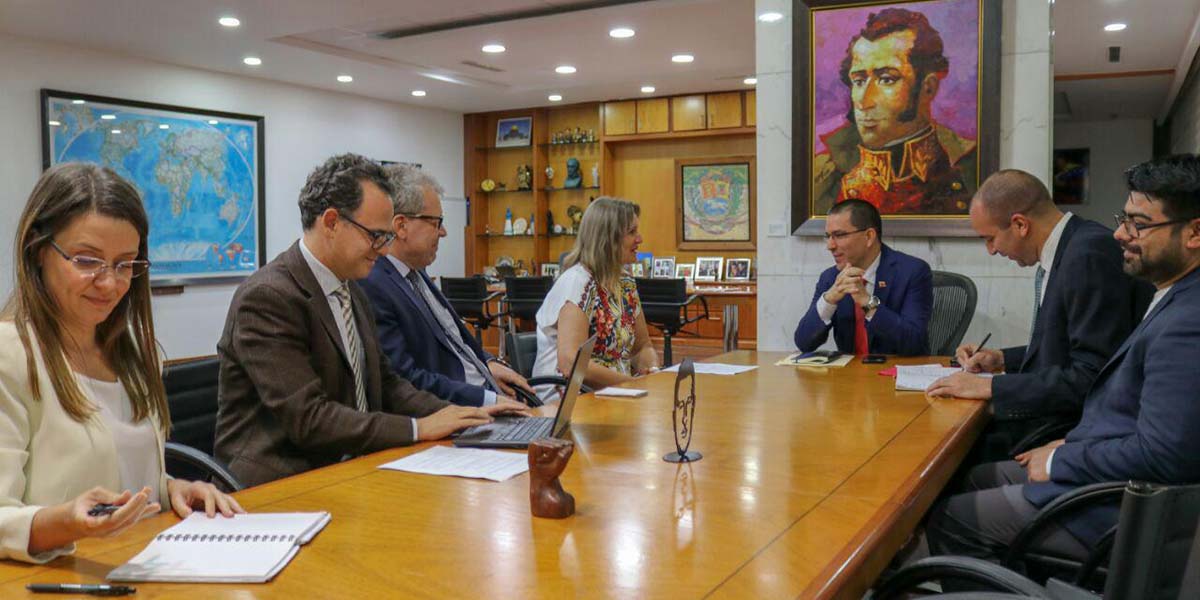