President Maduro: China has shown that it can be a great power without dominating other countries

The President of the Bolivarian Republic of Venezuela, Nicolás Maduro, on the occasion of the 45th anniversary of relations between the People’s Republic of China and Venezuela, stressed that these relations have been strengthened after the arrival of Commander Hugo Chávez.

In an act that took place at the Miraflores Palace, President Maduro stressed that in the last 20 years a profound stage of brotherhood, of a government-to-government approach that has been consolidated, has begun.

He assured that at present, an Integral Strategic Partnership for Shared Development has been officially declared with President Xi Jinping.

He took stock of the progress made as a result of the numerous agreements signed between the two countries on cooperation, health, agricultural production, telecommunications and technological development.

In terms of health, he stressed that China has committed to support Venezuela with equipment of the highest level for the health of our people. “Every week, medical teams arrive from China”, he added.

“In the​​ telecommunications area, we are taking the steps for the construction and putting into orbit of the Guaicaipuro satellite. A satellite of the first order in the world”, said the first National President.

He announced that 2,000 new Yutong buses will arrive in Venezuela soon and the assembly of cars will be reactivated.

Accompanied by Executive Vice-president Delcy Rodríguez and China’s ambassador accredited to Venezuela, Li Baorong, President Maduro affirmed that “China has shown that it can be a great power without wanting to dominate other peoples of the world”.

The event was also attended by the Vice-president for the Economic Area, Tarek El Aissami and the People’s Power Minister for Economy and Finance, Simón Zerpa. 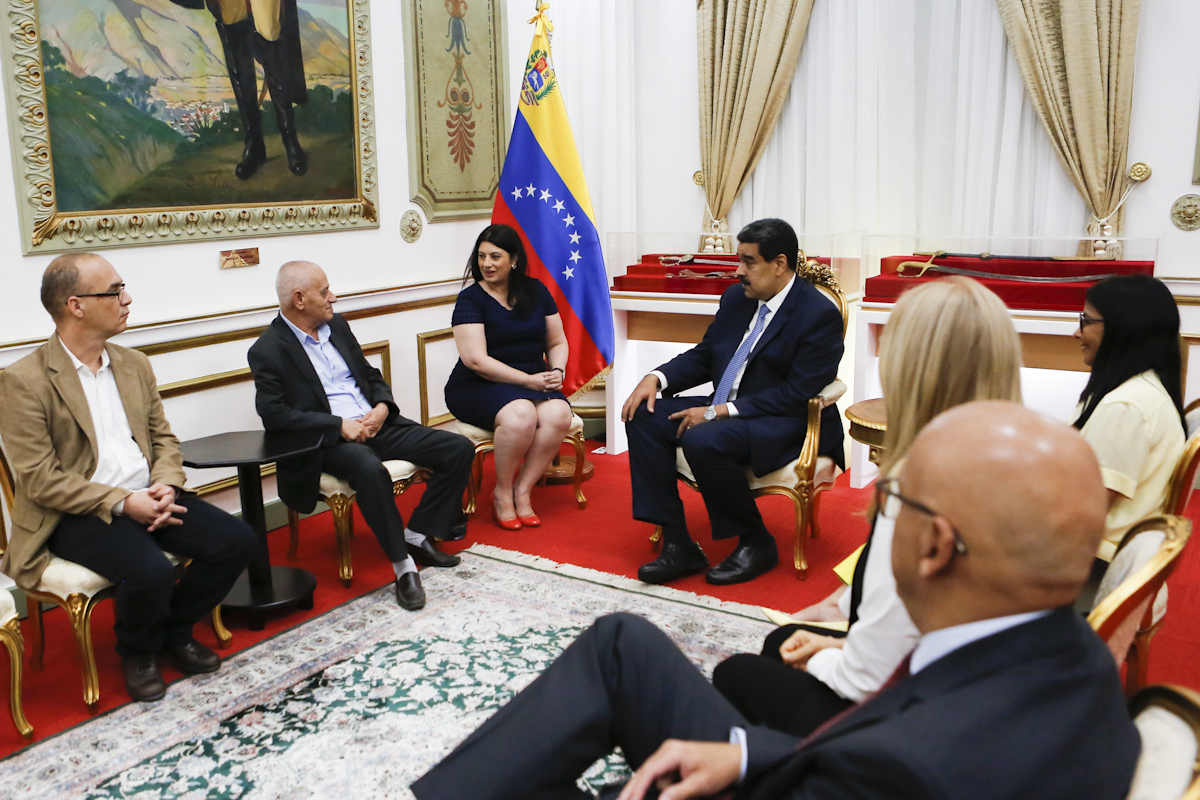