The visit of the United Nations High Commissioner for Human Rights, Michelle Bachelet, is a transcendent step to strengthen the rapprochement and cooperative relations between the Venezuelan State and the multilateral organization, assured the President of the Bolivarian Republic of Venezuela, Nicolás Maduros Moros.

These statements were offered by the Head of State after culminating the meeting with the High Commissioner who, for three days fulfilled an important work agenda by holding meetings with the representatives of the public powers who exposed the consequences of the unilateral coercive measures imposed by the government of United States through the modalities of financial and economic blockade.

“With the visit of Michelle Bachelet we have taken a step of approaching the Venezuelan State to the UN for a fluid relationship of cooperation for the human rights of Venezuelans”, the President said.

In this regard, President Nicolás Maduro assured that after overcoming the difficult relations with the former High Commissioner, Zeid Ra’ad Al Hussein, who “took the office as a political point against the Bolivarian Revolution”, he hopes to work together with the suggestions, recommendations and proposals to raise this body for the rights of Venezuelan citizens.

“I expressed to the High Commissioner that she can count on me as president of the Republic to take with all seriousness her suggestions, recommendations and proposals so that in Venezuela prevails an increasingly profound human rights system, better and better, protecting the country, the family, the community, the people, making institutions be well protected and also to bring to justice anyone who violates human rights”, he said.

In this way, Venezuela continues to promote the construction of a new international order, fair, inclusive, multicentric and pluripolar in contrast to the unilateral hegemonic tendencies. 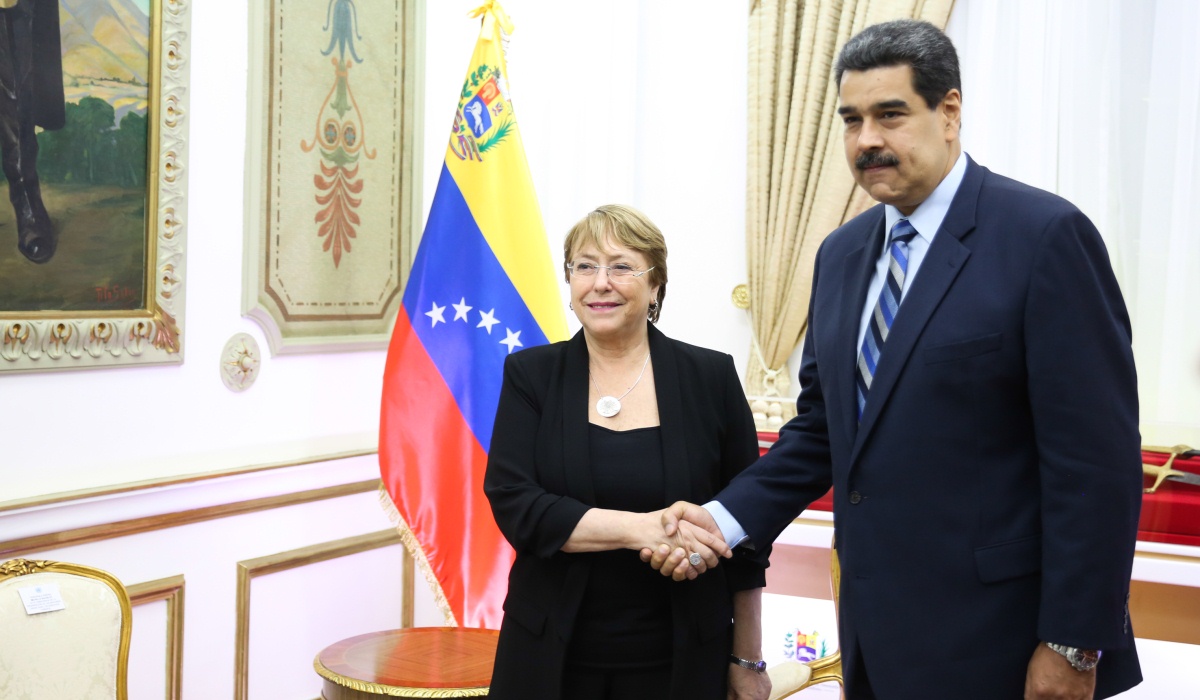