US applies script to try to destabilize world economy

The imposition of trade tariffs by the United States (US) government on the People’s Republic of China is part of a script applied to destabilize the economy of countries, said the President of the Republic, Nicolás Maduro, when asked about the issue, in the Miraflores Palace.

During an interview with the Chinese news agency Xinhua, Maduro said that the commercial war initiated by the US empire has affected Hong Kong, the vital financial center of the Asian giant, trying to create a serious problem that leads to a global financial debacle.

“They apply the same method as they did in Venezuela to destabilize Hong Kong and try to create a serious problem. Those are just formats that run the world”, he said.

Since last June 9, Hong Kong has been the center of protests that Beijing has attributed to foreign forces such as the US. and the United Kingdom, due to the “interference” of the empire in the demonstrations, evidence referred by the Chinese Foreign Ministry spokeswoman, Hua Chunying.

The diplomat revealed the meetings of several US authorities – the country’s Vice-president, Mike Pence; National Security adviser John Bolton and Secretary of State Mike Pompeo – with figures from the Hong Kong opposition during violent acts against a controversial extradition bill, which was already withdrawn by the local government, says HispanTv.

“In the videos of the marches that led to violence and that took place recently in Hong Kong, you can see American faces and even US flags. Everyone asks this question: what role did the United States play in these events?” Said the Chinese spokeswoman.

In this regard, Hua warned Washington to “take their hands off us as quickly as possible and leave that dangerous game”.

“Who plays with fire attracts misfortune. History knows many of these examples”, she added.

On the case, the Venezuelan head of State urged the union of the peoples in rejection of interventionist policies. “The 21st century has to be the development of sovereign relations and respect for international law”, he concluded. 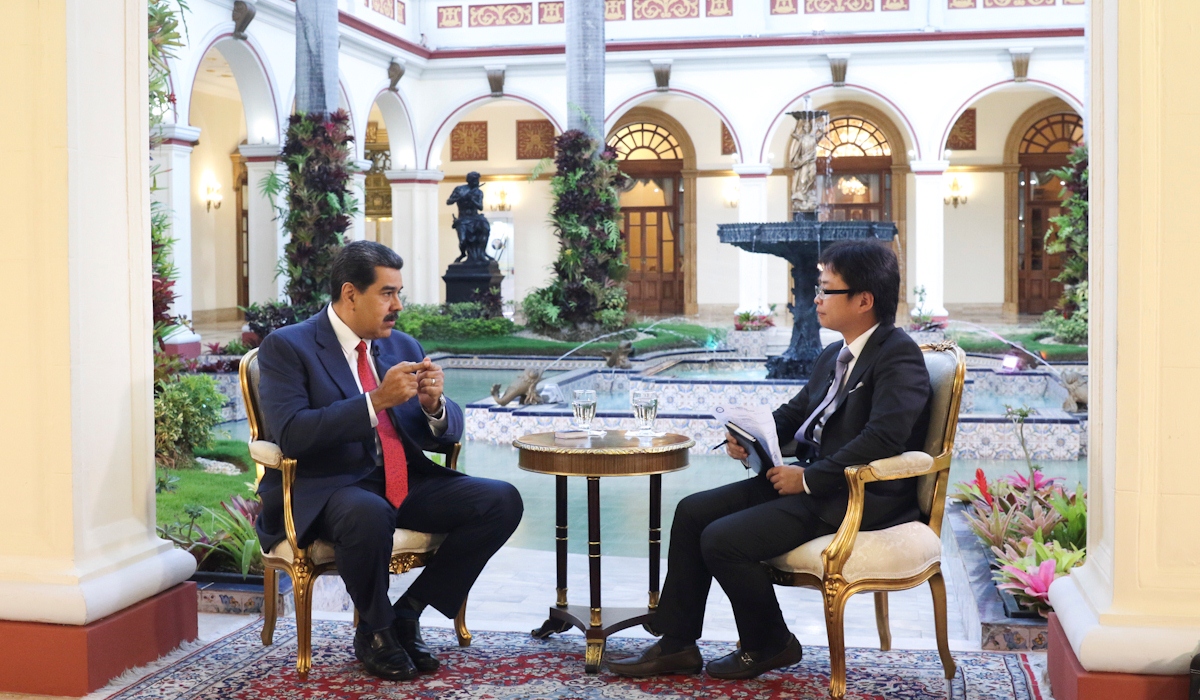