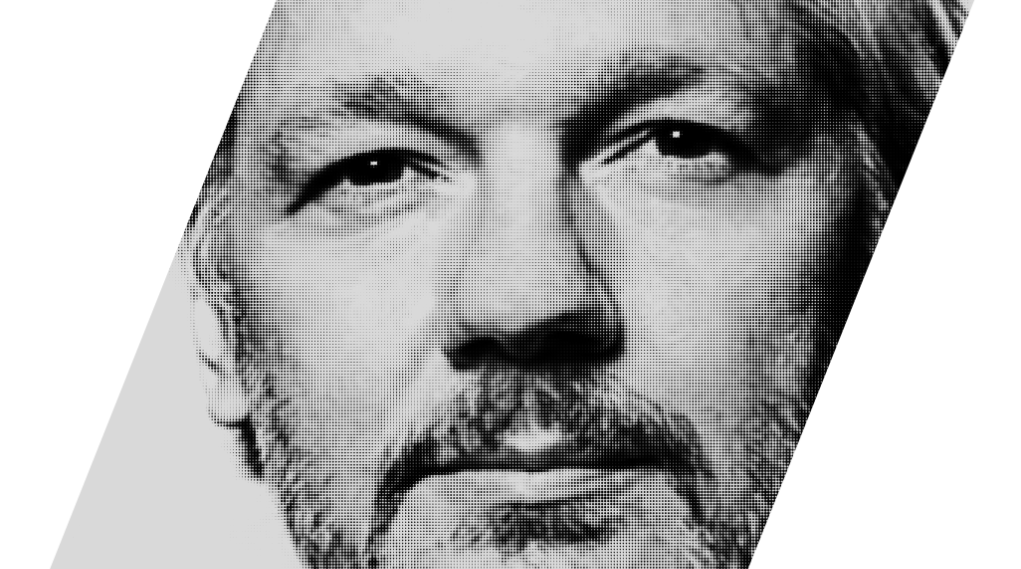 Judge blocks the extradition of Julian Assange to the United States, ruling the abusive U.S. prison system could not protect him from suicide

In a ruling in which she accepted nearly every argument from U.S. government, Judge Vanessa Baraitser agreed with the defense’s claims that the U.S. prison conditions Assange would face if he were extradited, including solitary confinement, Special Administrative Measures, and extreme restrictions at ADX Florence, would drive Assange to suicide. She ruled it would therefore be unjust to extradite Assange to the U.S. and ordered his release.

The U.S. will appeal the decision.

Judge Baraitser summarized her lengthy opinion and the arguments at issue, siding with the prosecution at virtually every step, upholding dangerous arguments that would undermine the First Amendment protections of a free press. The judge ruled:

The judge has ruled Assange should be discharged. The U.S. government asks for him to be kept in custody while they appeal; the defense requests his immediate release. The parties have taken a recess to discuss their positions on the matter. This post will be updated after the court rules on this question.