RefuseFascism.org hosted a virtual press conference on YouTube, Thursday January 7, presenting a diverse group of people speaking out on the attempted coup, its short and longer term consequences, and what THE PEOPLE must do now. The press conference also announced protests for the above demands. 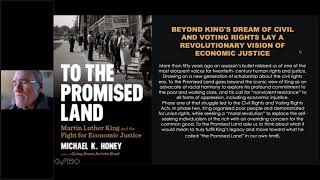 Dr King and the fight for economic justice
USA
0 views 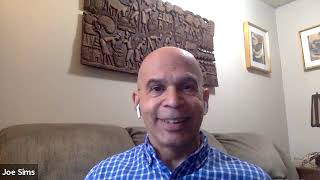 Our approach to the new Administration
USA
2 views